Google Translate vs a professional translator 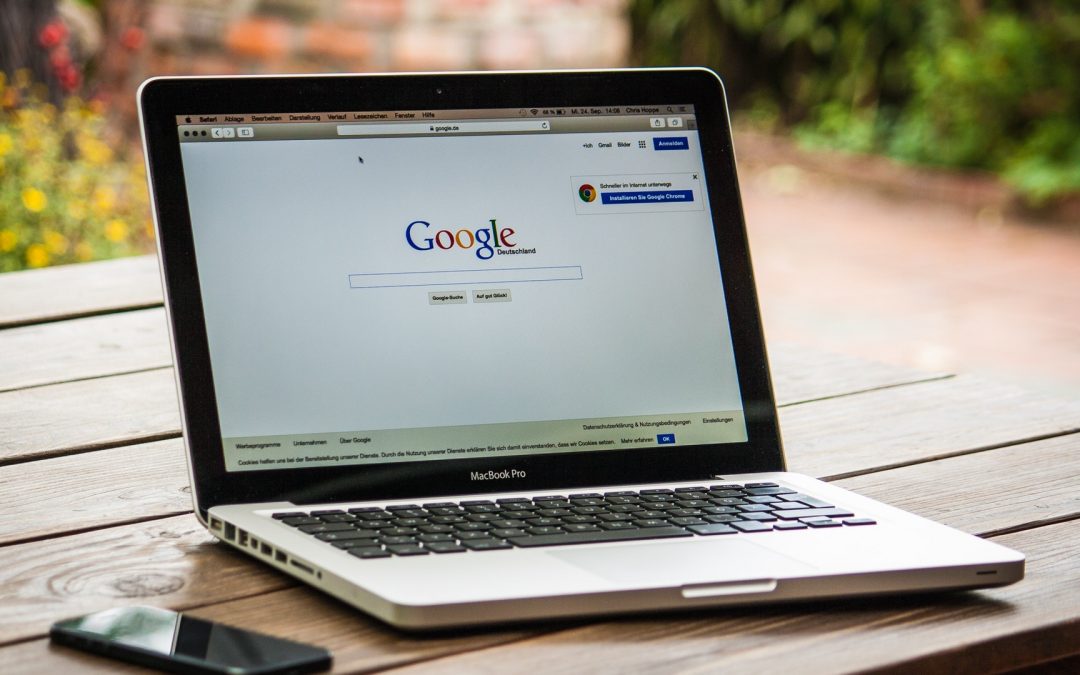 Google Translate is an automated translation service used by many people around the world. There is no denying that it is a very useful tool for when you are on vacation or you need to quickly translate a few sentences to get a general idea of their meaning. However, when it comes to translating official documents, professional literature or medical documentation, there is no adequate replacement for a professional translator. Here are only a few reasons why.

There are over 6.909 languages spoken around the world. While Google Translate continues to add new languages regularly, it currently covers only 1,5% of all known languages.

This way you will get a service that’s completely adjusted to your specific needs and the translated document will be suitable for precisely those institutions that you need it for.

Google Translate is actually a machine that delivers translations of content based on statistical analyses. This results in frequent lack of true linguistic understanding of the inputted text, incomprehensible sentences and poor syntax. Of course, this kind of translation has to be additionally edited, which can take a long time and in case of long texts can be far more trouble than it’s worth.

The problems with machine translation don’t end here. To make a simple example, the word “light” in English can have several completely different meanings – it can signify illumination as a noun or something that’s light in weight as an adjective. It can also mean gentle or mild. A machine has two problems in this type of situation – one is that it can’t determine the correct meaning of the word based on context, and the second is that some languages only have one option for translating this word in their database so it can be translated as an adjective, rather than a noun.

Needless to say a human translator won’t make these mistakes.

Another problem with Google Translate is that the translations can be very literal. This is especially obvious when the grammatical structure of one language doesn’t match the one it’s being translated to.

On the other hand, a human translator will have a comprehensive understanding of these grammatical differences and ensure that the translation is perfectly analogue to the original, rather than completely literal to the point of losing its meaning.

For example, in English language the Present Perfect tense is used to express an action that is still in progress or has consequences in the present moment. So the sentence “I’ve lived in Belgrade for two years” can be translated from Serbian into English literally and then wrongly interpreted to mean  that you live somewhere else otherwise.

When you are writing a text in our language, you can use synonyms to avoid repetition. However, words that are synonymous with one another in one language, aren’t necessarily so in a different one. Google Translate doesn’t make that difference and therefore often delivers inadequate translations.

Professional translators will easily overcome these linguistic conundrums thanks to their broad and comprehensive knowledge of both their native language and the target foreign language. They are always able to choose the appropriate wording while avoiding repetition in the target language as well.

Google Translate’s tendency to use literal translations is especially prominent when it comes to idioms and similar characteristic phrases. The program will translate a popular idiom from Serbian as “He gathered like two bucks in a bag”, which is completely inadequate and doesn’t convey the original meaning whatsoever.

A professional translator will easily recognize these sentences and convert them in the spirit of the target language to preserve the original meaning.

Maintaining the original tone of expression

This is another area where Google Translate shows a lot of lacking. Many languages have their formal and informal manners of speech which doesn’t have its counterpart in languages such as English for example. Seeing how in these cases it’s important to understand the context in order to know which form is used, Google Translate will not be able to deliver a suitable translation.

The human translator will win in this area as well, by easily understanding the formality or informality of the language used and the purpose the text is intended for.

Therefore, it should be clear why professional translators are the superior, safer and more reliable choice compared to machine translation. Bear in mind that your translation agency “Alfa prevod” is there for all your translation needs.