Translation advice for community managers who work with foreign clients 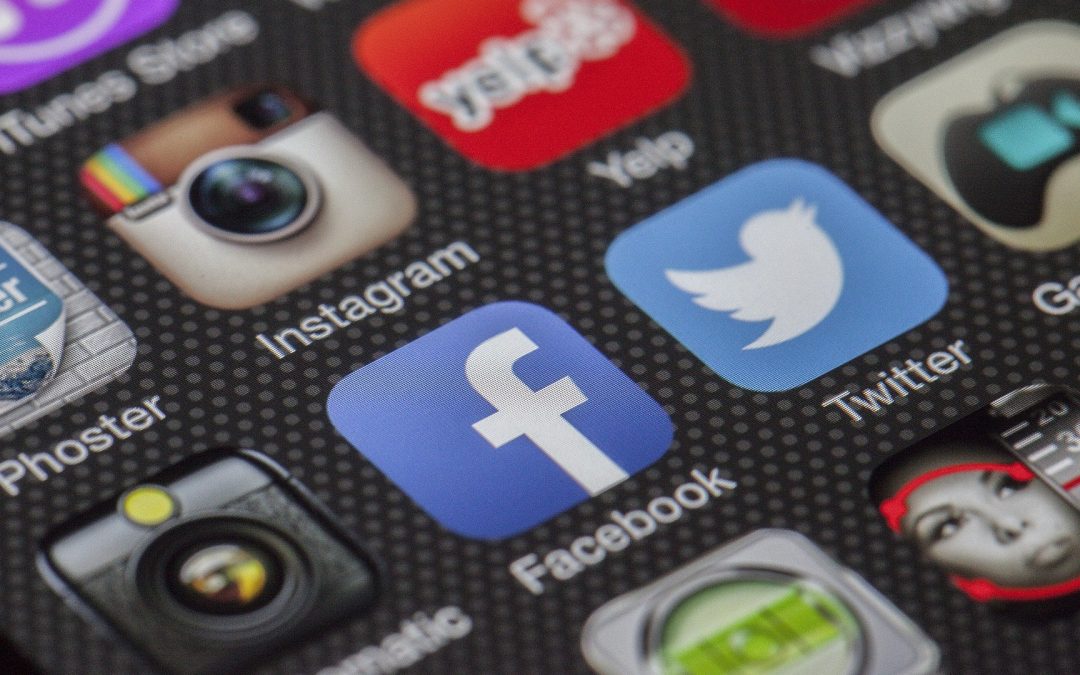 Nowadays more and more aspects of our daily lives and work are crossing over into the online sphere and social networks now play a vital role in our lives. In fact, their impact is of crucial importance when it comes to marketing activity for both small and medium businesses as well as large companies.

However, social networks are mostly designed for English-speaking areas, which is why it’s important to translate marketing campaigns into the language spoken in your target audience’s area in order to achieve the desired results.

So while the language of social media may seem simple at first, it actually hides a complexity that isn’t that easy to transfer from one language to the other and can be a real challenge for community managers who work with foreign clients. This article will talk about three points which usually create problems for advertisers.

Length of the posts

When Twitter decided, in November 2017, to double the number of characters per post – for all languages except Chinese, Japanese and Korean – many community managers were delighted by the news. This shows that post length limitations are frequently an issue when trying to relay marketing messages, especially seeing how the same sentence can have a different number of characters in different languages.

On the other hand, on Facebook and Instagram it’s possible to create significantly longer posts than on Twitter, but the audience also prefers short posts on these networks as well, so it’s important to be concise in them as well.

Hashtags are an unavoidable part of efficient communications via social networks. They connect publications with similar content or themes with one another, make searches easier and can also become a gathering point for entire communities. However, hashtags can also be a huge obstacle when we are translating social network content into a different language.

The first thing we have to ask is whether hashtags should be translated in the first place. If we take a global campaign as an example, it might be better that the audience comes together around hashtags that aren’t translated.

On the other hand, when translating hashtags the syntax itself can be a challenge seeing how the word shape itself doesn’t allow us to use them as part of a sentence, but rather forces us to list them separately at the end of the post, which requires additional characters.

Another thing to note when translating hashtags is that simply using the direct equivalent of the word in English may actually be the wrong approach. In these cases we recommend that instead of translating the word literally, the users should research which hashtags are popular related to the topic at hand in the market we want to present to.

Like all other communities, those on social networks have their own specific jargon. It’s interesting that this jargon can be different between Instagram and Facebook. A typical example of some jargon expressions are “like”, “share” and “follow” in English. These expressions have completely been accepted in certain languages as they are and are used regularly, while in other cases people would rather use their adequate translations.

Therefore, transferring  social network content isn’t a simple process and requires a lot of expertise and knowledge in order to present marketing messages to the audience in the best possible way. If you would like to present to a foreign language speaking area, ”Alfa prevod” translation agency places all our knowledge and experience at your disposal.