What is the difference between localization and translation? 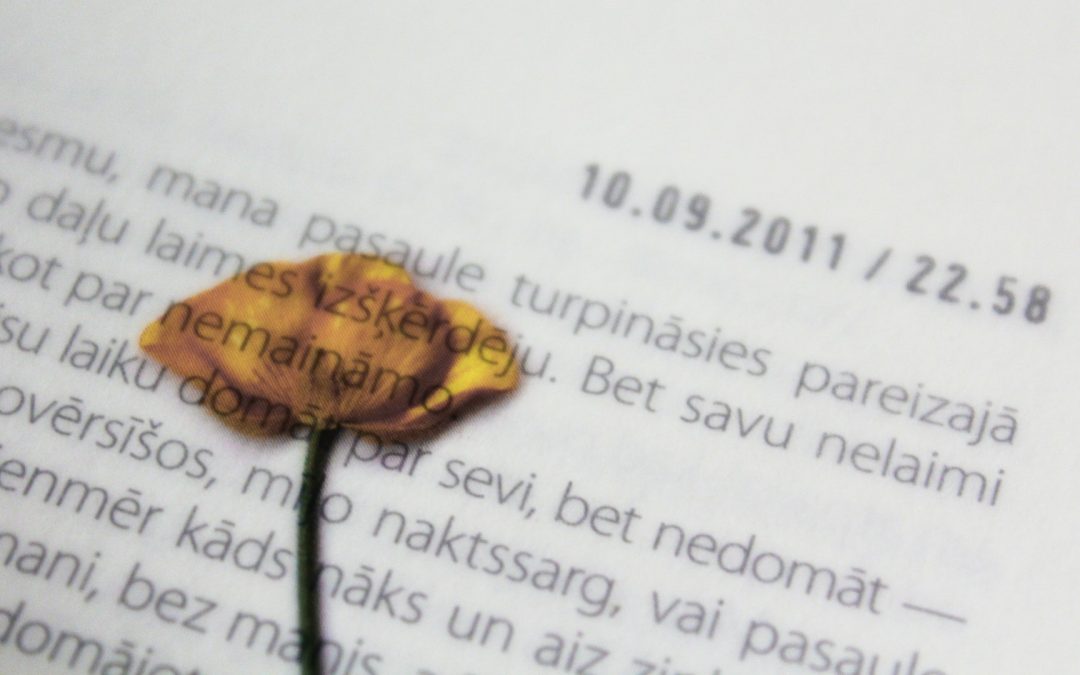 The terms “translation” and “localization” are very important in the translation business. It’s crucial that you understand the difference between them, because they have a significant impact on the quality of your translated material.

So let’s define these terms straight away. On the one hand, “translation” is the act of transferring a text from one language to the other. On the other hand, “localization” is a much broader process that involves the cultural aspects of the translation and other linguistic details so that the translated text would be completely adjusted to a certain country, area or region in the best possible way.

In order to illustrate what localization is exactly, we will use an example in which we are translating something from Serbian to Croatian.

Of course, these two languages have a lot of similarities. When conversing, two people who are each speaking one of these languages will understand each other very easily even without a translator. However, do you still need to perform localization between these two languages?

Why?
Well, there is a difference in orthography, sentence construction and many other small details. Even a word that’s exactly the same in both languages, it can differ because “ijekavica” pronunciation is used in Croation, whereas “ekavica” pronunciation is used in Serbian. This would result in Serbs saying “reč”, while Croatians would say “riječ”, though the word itself is exactly the same in both languages and has the same meaning.

Localization also includes adjusting visual elements included in the material. For example, a text which is about the importance of urbanization might come with image illustrations. In Serbia those images would be of Belgrade, while in the Croatian version the images of Zagreb should be used.

In addition to all of the above, localization also adjusts local idioms, cultural references, units of measurements used, date formatting, currencies and so on.

The “local dialect” is another term that’s very important when you want to present to a foreign market.

The local dialect is the combination of the foreign language itself and the location where it is used. This factor is extremely important in cases of languages spoken in several different regions. For example, Spanish is spoken in many places around the world, so in order to get an accurate translation for the target audience in a specific region, the translator must know exactly which region you are targeting because content that’s been localized for Mexico will be different from that for Argentina or Spain. Native Spanish speakers can immediately recognize that content wasn’t localized for them and it can negatively impact your offer.

Do you have a product or service that you would like to present to a foreign market? Do you need translations for your websites, marketing texts or other documents? Look no further. Alfa prevod translation agency is here to provide the best possible translations that have been localized precisely for your target market.