The difference between interpreting and translation. 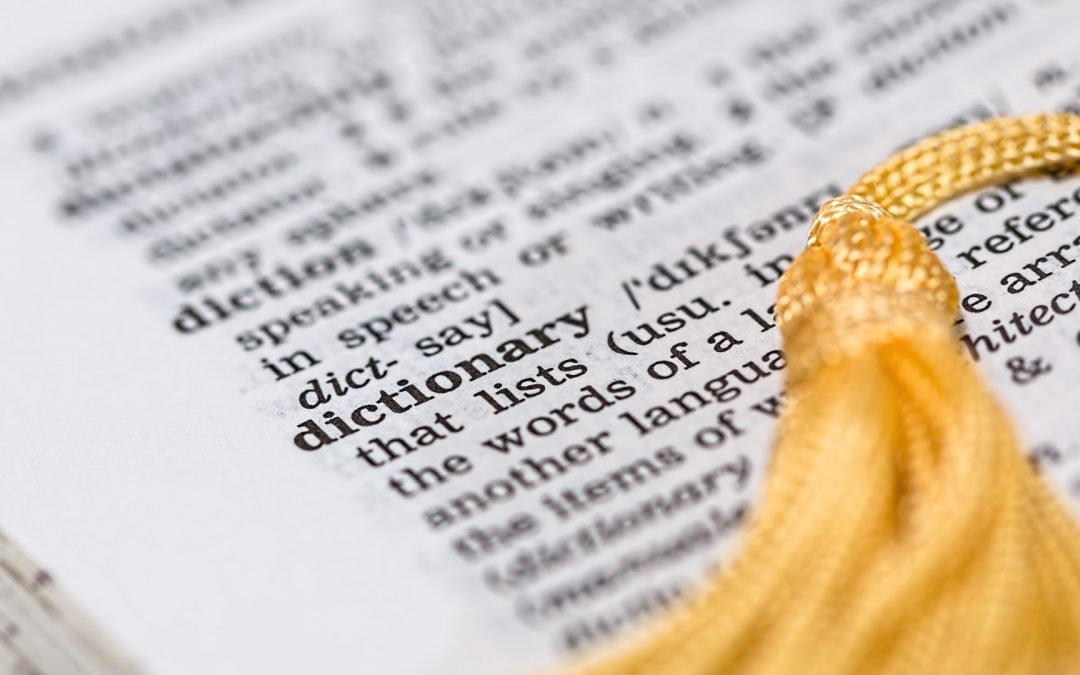 Namely, both the simultaneous and regular translator have comprehensive knowledge and understanding of the foreign language and its culture. However, each of them have specialized in different specialized domains of the language and the skills necessary for quality interpreting or translating.

Differences in skill sets between an interpreter and translator

The key skills of a good translator include the ability to understand the native language and culture of the country whose language is being translated. The translator also must be well-versed in using dictionary libraries and reference materials as well as specialized software in order to present the translated material in the best possible way. In short, the most important skill that makes a good translator is good writing skill in both their own native language and the foreign language they are translating to and from.

On the other hand, the simultaneous interpreter must be able to deliver spoken translations to and from the foreign language on the spot, without the use of dictionaries or reference material in real time. In addition, a good simultaneous interpreter should have an extraordinary ability to listen actively, which is a very important skill in this kind of translation. In addition, they must quickly process the meaning of the spoken words and memorize them, in order to deliver the best possible translation and be able to transform the spoken idioms and cultural references from one language to the other on the spot. Another significant difference between these two kinds of translators is in regards to speed and quality of the translations delivered. Namely, due to the very nature of their task, the simultaneous interpreter will deliver the translation to the client immediately, but it will probably be of somewhat lower quality precisely because it’s happening in real time and without the ability to reference a dictionary or software, both of which are the basic tools of any regular translator.

When do you need a simultaneous interpreter and when a regular translator?

The answer to this question is very simple. If you need a translation of any kind of content in written form – whether it’s personal documents, forms, literature, contracts or any other – you need the services of a regular translator, or a court interpreter for that foreign language.

On the other hand, a simultaneous interpreter will be of most help to you if you have to attend a gathering, meeting, seminar, conference, wedding…in other words, any event that employs oral communication in a foreign language. The simultaneous interpreter will be by your side at all times, translating everything your conversation partners or speakers say in real time.