Differences between simplified and traditional Chinese 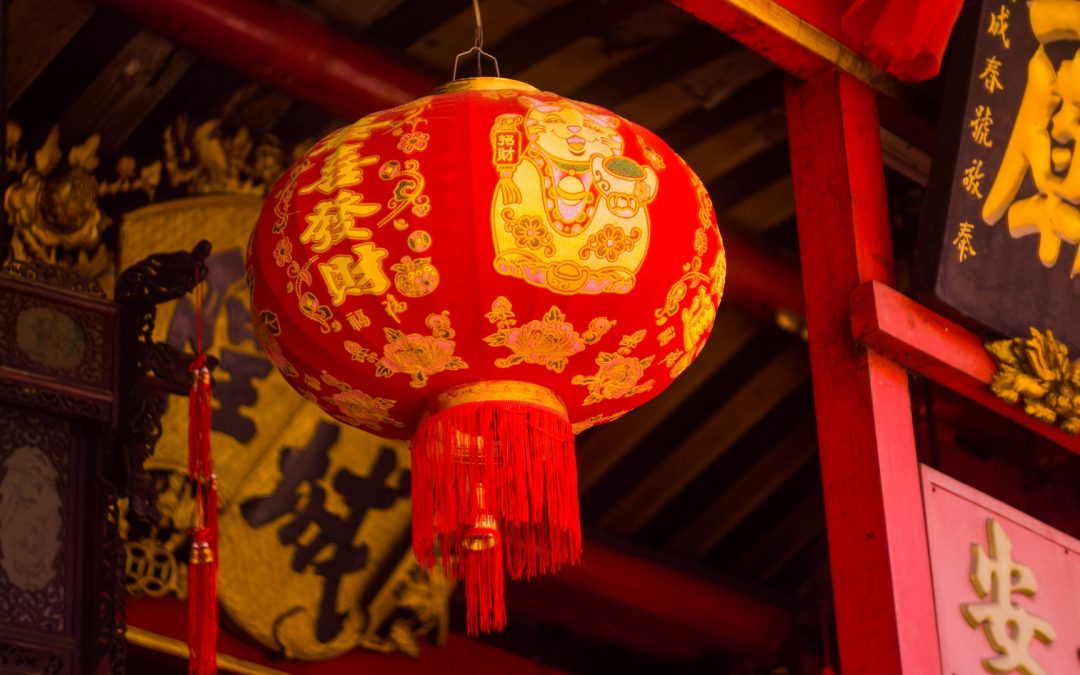 Although it is commonly believed that Chinese is a single, homogenous language, the truth is that its region of speech is both linguistically and territorially very diverse. This guide is meant to resolve the dilemma of whether and when you need translation to Simplified Chinese, Traditional Chinese, or both.

Chinese isn’t a single language, but a family of languages

Most Chinese people – around 900 million of them – speak the “Mandarin” dialect which originated from Beijing. On the other hand, various other local dialects (Cantonese, Wu, Gan, Xiang, Hakka and Yue) are a product of their environment depending on where in China they originated.

Mandarin and Cantonese are the most widespread variants and they share certain similarities. However, these two dialects are still mutually completely incomprehensible due to historical differences in pronunciation, grammar and lexicology which they developed separately over the course of many centuries. Therefore the sentence structure and the positioning of verbs can also be very different. What’s also interesting is that between these two dialects, a word can be written in identical ways, but its pronunciation is completely different.

Due to all of this, modern Chinese usually involves two main dialects or forms of writing: the Simplified Chinese and the Traditional Chinese. The first of which was introduced to make it easier for the Chinese population to read and write.

To answer this question, we need to look to geography: Simplified Chinese is used in Continental China and Singapore. If your target audience is from Hong Kong, Taiwan or Malaysia, you should opt for Traditional Chinese language.
Of course, if you wish to use the translated documents throughout the entirety of China, you should have them translated into both versions of the language.

Regardless of whether you need translations for Simplified or Traditional Chinese, the Alfa prevod translation agency is at your disposal. Our translators place their vast knowledge and experience at your service in order to deliver high quality translations to you in the shortest possible time.