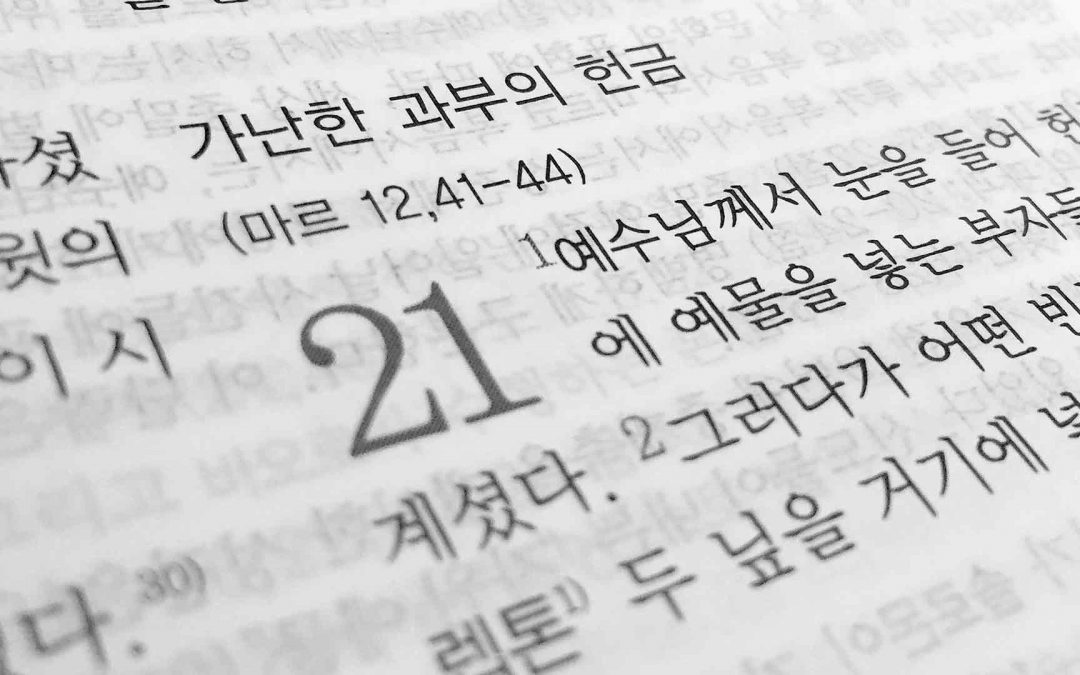 There will likely never come a time when machine translations replace human translations seeing how understanding context, slang and idioms is still an insurmountable challenge. Still, that doesn’t mean that various applications can’t still help you greatly when you have to translate certain content to the foreign language. There is actually an entire selection of tools that can save you a lot of time and we will highlight four apps that can help you quickly translate certain content and list their strengths and advantages.

Certainly the most famous online translation tool is Google Translate. Though its efficiency and translation quality greatly depends on the language being translated and the complexity of the sentences, Google Translate is still the go-to translating tool for many. Google Translate boasts a database of over 100 languages to select, but also offers many additional functions such as saving the text, listening to and copying translated sentences. This tool also enables the users to input the text via keyboard or written by hand, which can benefit people who can’t type fast for any reason.

In addition, even though the app is completely free, Google Translate integrates with many mobile apps and other Google tools which can make your work even easier.
Still there are certain shortcomings of this application. Namely, Google Translate translations aren’t always grammatically correct and it can often happen that the delivered translation is incomprehensible, especially for less-popular languages.

Yandex Translate is a platform that allows users to translate text, websites and even images. This app features a very attractive design, excellent work speed and even the ability of learning a foreign language. Yandex Translate also has a function that can suggest corrections for poorly done translations and can support up to a 10.000 characters long text, with the ability to switch between languages at the click of a button. Additionally, you can input text by speech.
On the other hand, one of the greatest shortcomings of the Yandex Translate application lies in their photo translator which supports translations only for the files you upload, but not images from the internet.

The Bing Translator app is developed by Microsoft. This tool also offers an attractive design and intuitive interface to the users with the ability to input text that is up to 5000 characters long.

If you copy the text, just like its predecessors, the Bing Translator will recognize it immediately and all you need to do is select the language you need it translated into. After that, the translated text can be shared from Bing Translator to other platforms.
In terms of shortcomings, the main shortcoming of this translation app is that it doesn’t support many languages.

Reverso is a translation app that automatically translates text from one language to the other. What sets it apart from its competition is its “translation in context” feature. Namely the app will display a frame under the translation with additional examples of what certain phrases might look like if the lead-in to them was different.

The Reverso app also shows a keyboard on screen that you can use to input text and that allows the users to hear the translation.

This tool’s main shortcoming is that it works very slowly and also doesn’t support inputting text via speech.

As we said at the very beginning, translation apps can be an excellent help in your work and you can use them whenever you need an approximate translation of a certain text. Still, it’s not recommended that you rely on them for official document translation or for translating content that will be used or seen by people other than yourself. In this case, the best choice is to hire a professional translator. No matter which language or languages you need translated, our agency Alfa translation is at your disposal.